Amid the clatter of dishes, U.S. Sen. Dick Durbin went from table to table Friday morning at a café here helping to introduce the breakfast crowd to a candidate for alderman. The face of Patrick Daley Thompson was familiar to some. He grew up in Chicago’s 11th ward and now lives in the house of his grandfather, former Mayor Richard J. Daley, to whom he bears a resemblance. His uncle, former Mayor Richard M. Daley, launched his own storied political career from the same neighborhood. But Mr. Thompson is no shoo-in. The 45-year-old lawyer didn’t win the city council seat outright last month and now faces a runoff, making him part of a tumultuous election season this spring in the nation’s third largest city. Chicago has the most aldermanic runoffs in two decades and Mayor Rahm Emanuel is facing the city’s first mayoral runoff against a feisty competitor backed by some major unions. “It’s the first time ever as a senator I’m getting aldermanic candidates who are saying: ‘Can you help,” said Mr. Durbin, Illinois’s senior senator who was elected to a fourth term last fall. 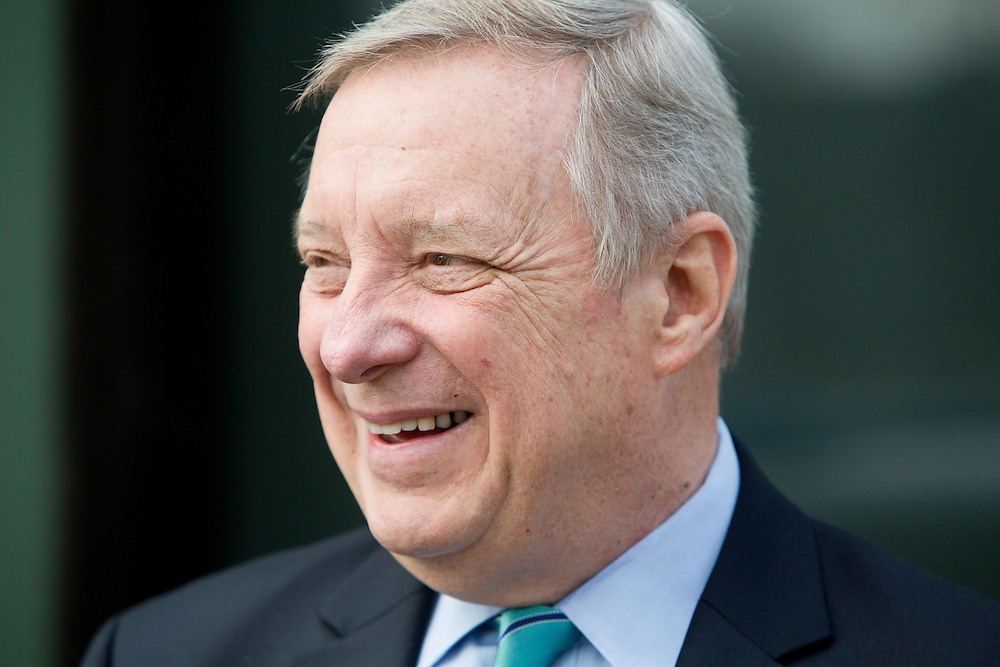