Amanda Fong moved to Janesville 29 years ago to help run her family's Cozy Inn Chinese Restaurant, which she said opened in 1922 and is the second oldest Chinese restaurant in the United States. She's raised her children in Janesville and spoke positively of the experience. "I really like my job," Fong said. 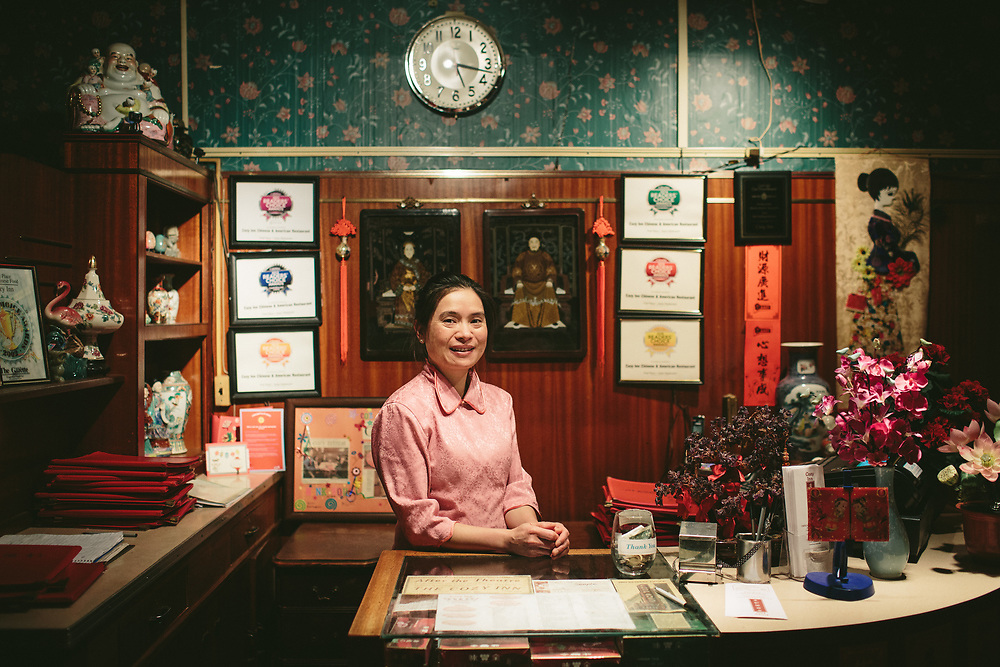