Near BP's refinery in Whiting, leaked oil sits on the surface of the Indiana Harbor and Ship Canal, which feeds into Lake Michigan.

American industry disproportionately affects the health of minority and low-income communities. East Chicago, Ind. — once the country’s “most industrialized municipality” — offers a view of environmental injustices emerging throughout the Rust Belt.

Nearly 80 percent of the city’s 11 square miles is zoned for heavy industry. Toxic levels of lead, arsenic and other pollutants contaminate water, soil and air.

In July 2016, nearly 1,200 people in the West Calumet neighborhood learned that children had blood-lead levels six times the Center for Disease Control’s recommendation for intervention. As mandated, residents began to move, but some remain as they struggle to find housing in the city of 29,000.

“We feel like we're just being thrown out,” Nayesa Walker said. Her 3-year-old daughter’s blood tested high for lead.

In a letter to residents, East Chicago Mayor Anthony Copeland wrote, “your health and safety are my first priority,” but many say they cannot trust the government for basic services. Recently, the Environmental Protection Agency announced some of the city’s drinking water also contains high levels of lead, prompting Indiana Gov. Eric Holcomb to declare a disaster emergency for the Superfund site just south of West Calumet.

"How much money will replace 56 years' worth of memories?" life-long resident Kim Rodriguez asked. "I am rich in history here.”

Yet, East Chicagoans are intensely proud of their community. They struggle, certainly, but also thrive and h 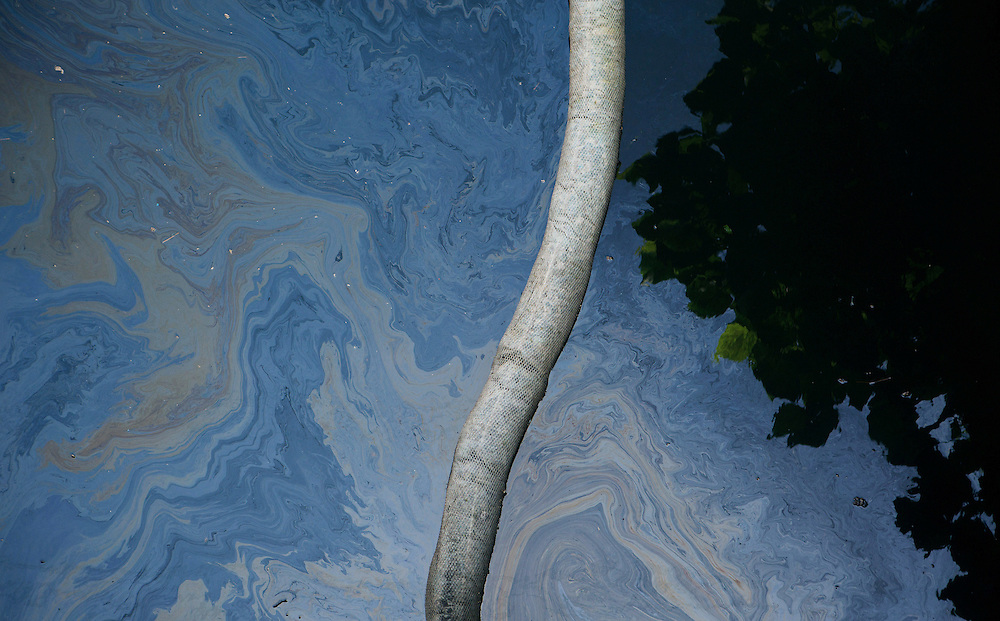