Zion Moss, 10, gets an assist from his 6-year-old sister Za'Kaiya Moss as they help their parents move old furniture to the curb for trash pickup. The Moss family plans to move to Markham on the South Side of Chicago.

American industry disproportionately affects the health of low-income communities. East Chicago, Indiana — known as the country's "most industrialized municipality" during the 19th century — offers a glimpse into environmental injustices plaguing the rust belt.

Nearly 80 percent of the city is zoned for heavy industries that pollute the air, water, and soil.

Last year, nearly 1,200 East Chicagoans learned that their children’s blood carried poisonous levels of lead and that their homes were built on an old lead smelter site. Nearby, British Petroleum is buying and demolishing the homes that its massive oil refinery surrounds.

President Donald Trump has proposed massive cuts to the EPA, including its environmental justice program, which reduces the burden of pollution on poor communities. Lead cleanups, environmental protection enforcement, and restoration projects are expected to be reduced or abandoned.

Still, East Chicagoans are intensely proud of their community. Life endures within a system that profits at the expense of underrepresented people in disregarded spaces. 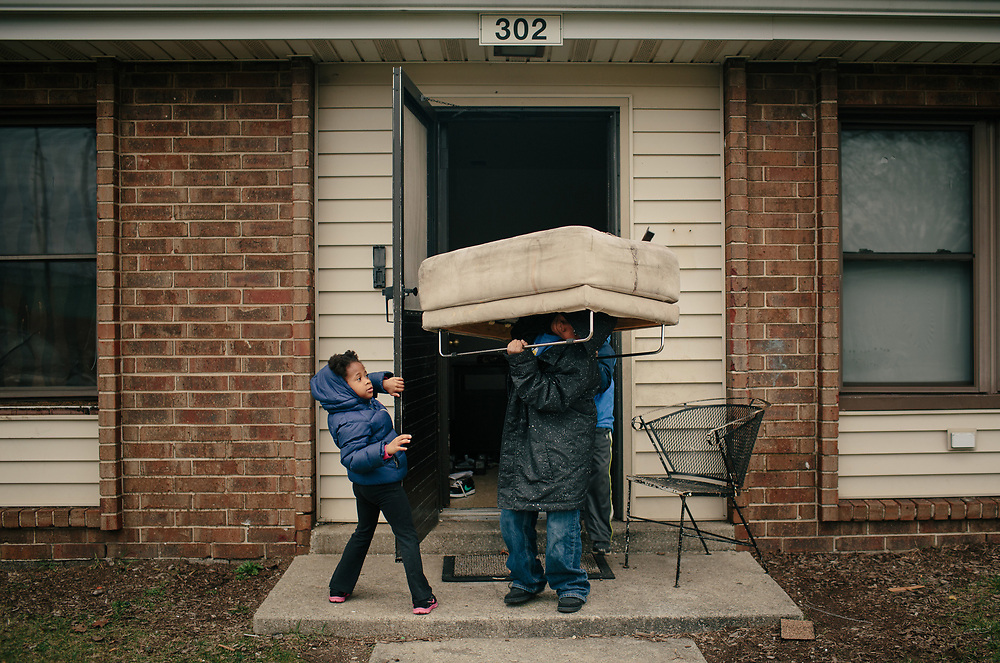