“We were told it’s been handled,” said LaWanda Jordan, referring to her complaint about a supervisor who was fired two years later. “The case has been closed; we can’t discuss it.”

Some women still remain at the job, but many have quit. Here, Jordan poses for a portrait. 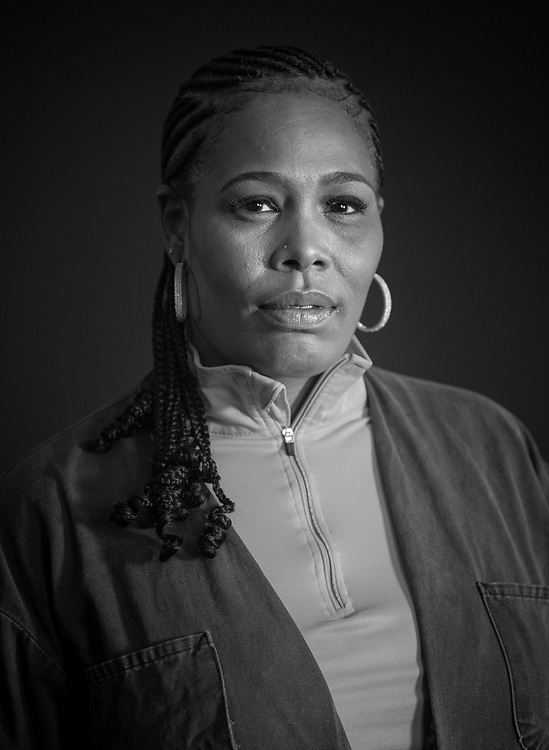