The Sterigenics plant, which has been emitting a carcinogenic chemical called ethylene oxide, has two buildings in the Willowbrook Municipal Campus. One of the buildings is about 0.2-miles away from homes in Willowbrook. 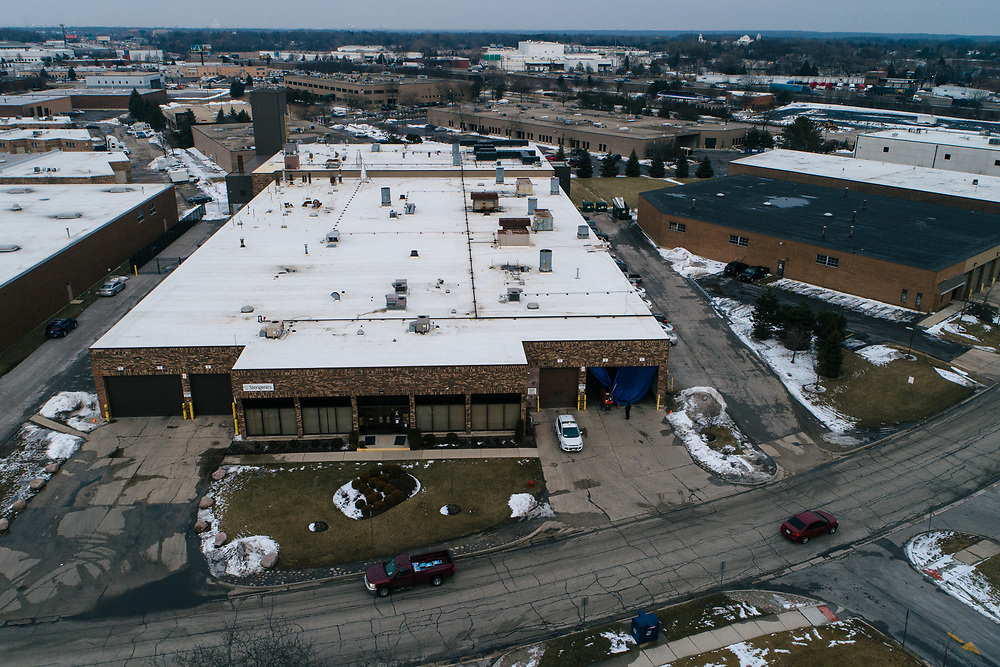