"America in the Middle" is a collection of images showing communities and individuals personally affected by policies but often-overlooked by politicians. |||

Too young to vote in the 2016 U.S. presidential race, Jonathan Laflash, 17, felt that Donald Trump would make positive changes for people in situations similar to his. After dropping out of high school, he’s staying with his girlfriend, though he said that arrangement wouldn't likely last. He said he feared that he would be homeless soon, as is the case for one of his close friends. "I've been looking for a job," he said, though he admitted that he didn't have many options. 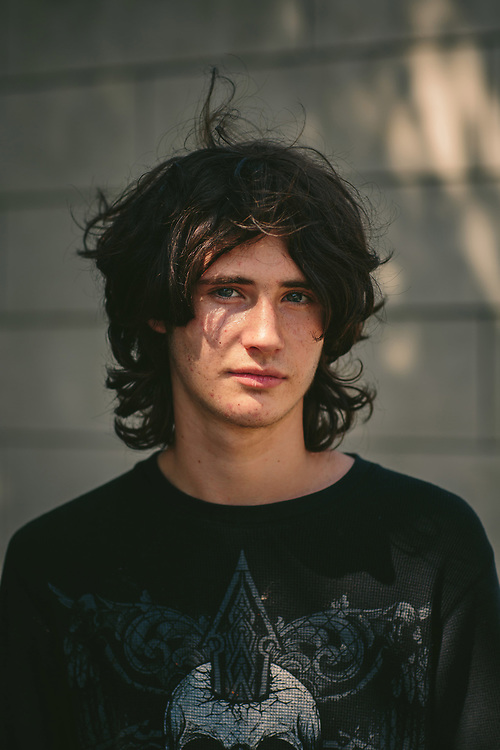