Danielle Kudirka, who moved to Chicago for her job at Ford, said it was the worst decision of her life.

Some women still remain at the job, but many have quit. Here, Kudirka poses for a portrait. 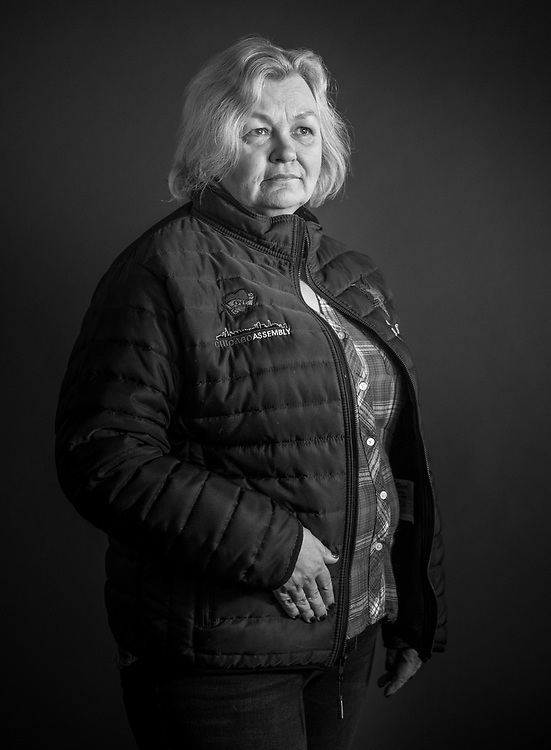