The center is slated to encompass close to 20 acres of space in Jackson Park on Chicago's South Side.

Photographs by Alyssa Schukar for TIME 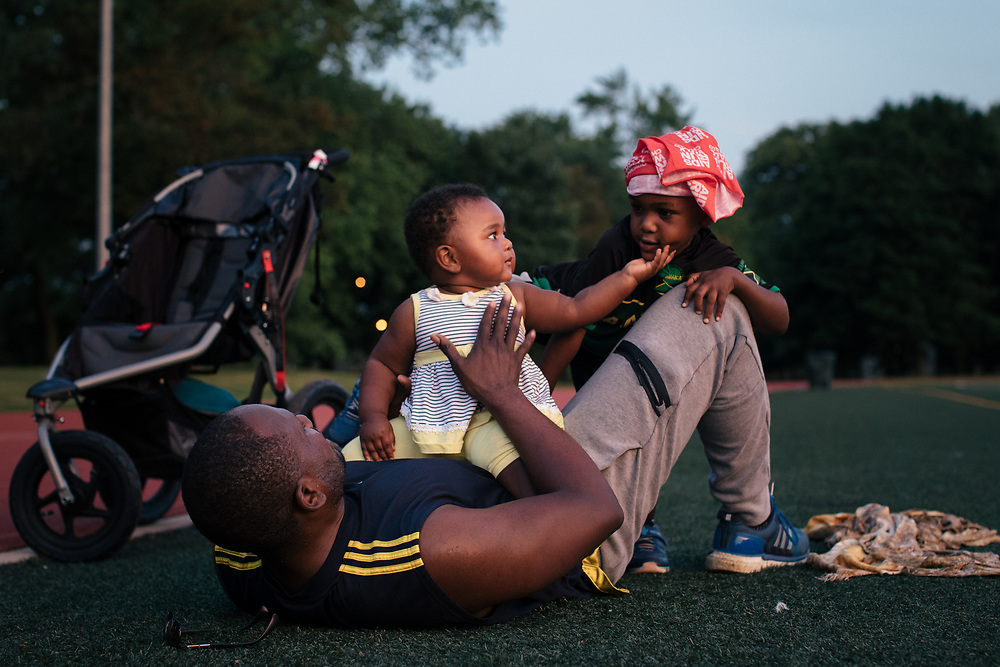